The Living Room is anchored by an elegant stone fireplace (fully restored and converted to gas in 2017), while the adjacent formal Dining Room contains built-in cabinetry. The large Chef’s Kitchen features a new ZLINE six burner gas range with stainless steel hood, a second oven and a new Samsung dishwasher. The Bathroom with separate Wash Closet was beautifully remodeled down to the studs in 2017, including a deep-soaking tub and rain shower. Spacious Bedrooms and the Office are located in the rear, overlooking the maturely landscaped Garden with raised vegetable beds.

Two car Garage with interior access, dual EV chargers and shared Laundry is adjacent to 600 square feet of dedicated storage space, which could potentially be converted to add up to two additional Bedrooms and Bathrooms (architect plans available). Ultra-high-speed internet (Sonic) with ORBI mesh wifi network throughout property. Excellent location with an 89 walk score, just steps to nearby parks, The Presidio, Baker Beach and a plethora of dining and shopping options. 51% Tenancy In Common. HOA fees of $367 per month include building insurance, trash, water, tree maintenance and minor repairs. 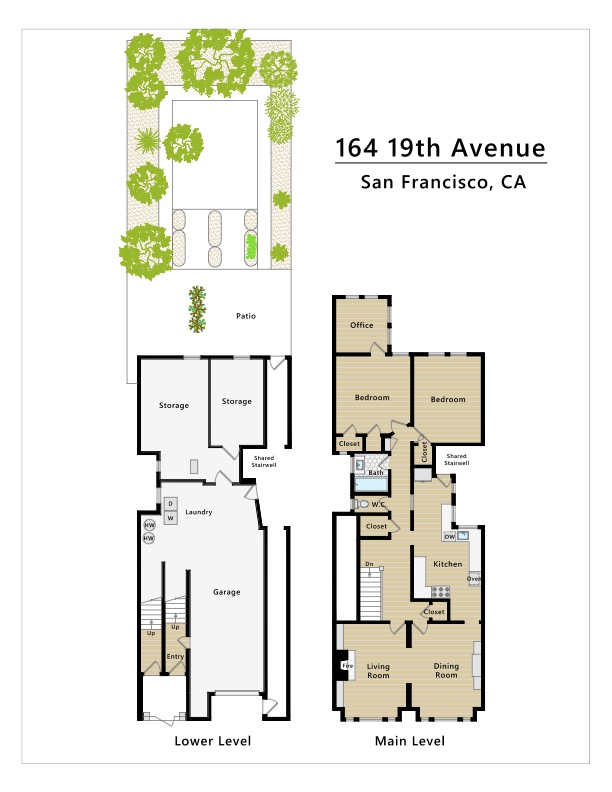 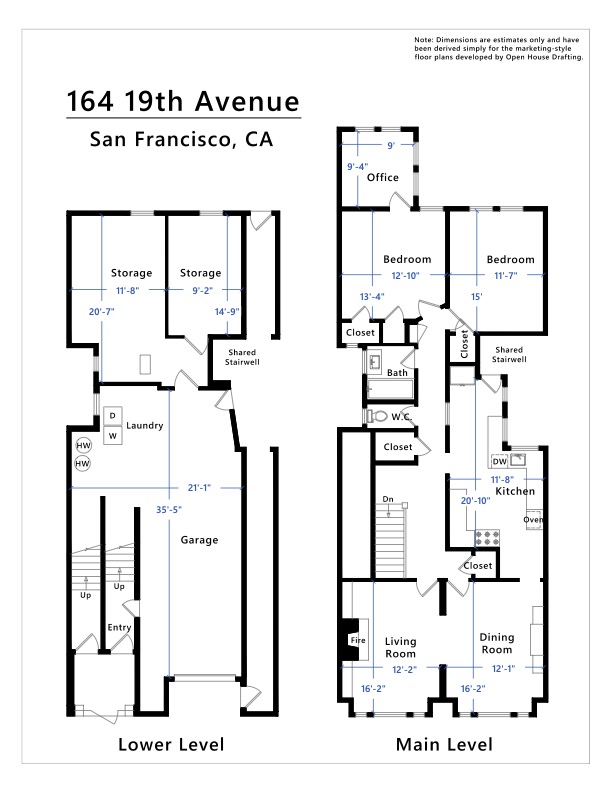 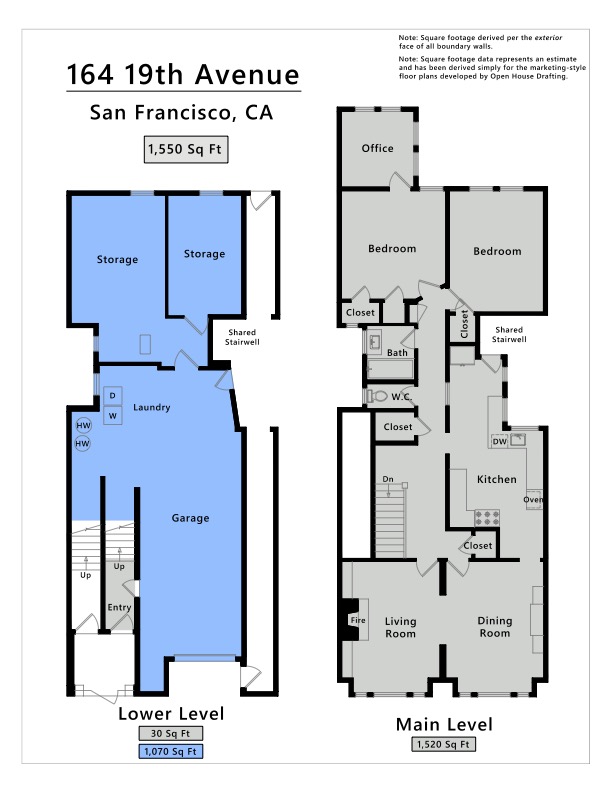 Also known simply as Lake Street, the Lake District is a residential enclave ideally situated in the north-central region of San Francisco. The long sliver of land it occupies extends at most two blocks north to south but reaches some twenty-seven blocks east to west, cohering around both its namesake thoroughfare and the relaxed—but not at all isolated—way of life it provides. Within the Lake District one finds the beloved Rochambeau Playground, offering basketball and tennis courts and play areas for younger kids, as well as a range of excellent housing stock, including Victorians, Edwardians, and a smattering of later styles, such as Art Deco. These homes are occupied by a mix of long-time residents and young professionals who, recognizing its inimitable charm and fantastic location, have more recently made the neighborhood home.

Famously prestigious neighborhoods anchor each end of the Lake District, with Sea Cliff to the west and Presidio Heights and Presidio Terrace to the east. But perhaps more relevant to everyday life in the Lake District is what lies directly above and below it on the San Francisco map, both for its wider accessibility and more diverse offerings. For exciting restaurants, specialty boutiques, cafés, and bookstores, there’s hardly a better business district than that of the Inner Richmond, found south of the Lake District. Just a short walk away, the Inner Richmond also hosts an excellent Farmer’s Market each Sunday. Immediately to the north is the Presidio, part of the Golden Gate National Recreation Area. It's more than two and a half square miles encompass extensive running and hiking trails, scenic hilltop overlooks, and gorgeous Baker Beach with its breathtaking views of the Golden Gate Bridge. Sections of the Presidio immediately adjoining the Lake District include Mountain Lake Park, which features a dog run and playgrounds, the excellent Presidio Golf Course, and the rugged Southern Wilds, with its forest of tall pine, cypress, and eucalyptus trees, as well as several large-scale works by the renowned sculptor Andy Goldsworthy. 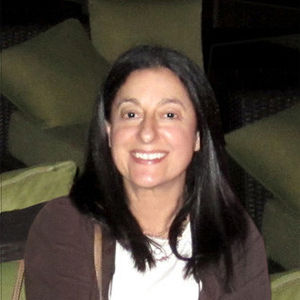